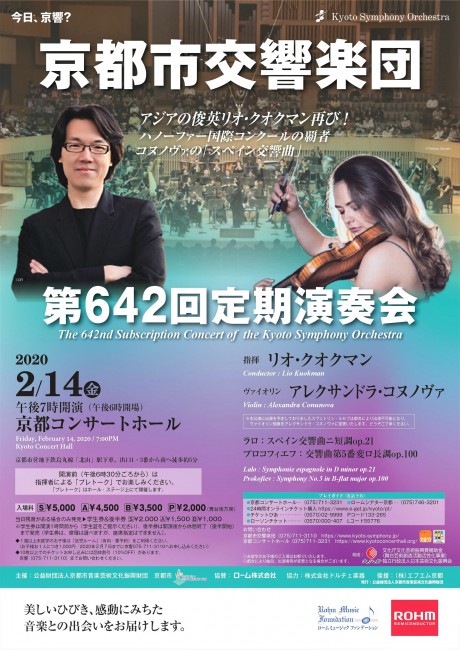 The scheduled violin soloist, Svetlin Roussev has been replaced by Alexandra Conunova.

Thank you for your understanding.

■Supported by the Agency for Cultural Affairs, Government of Japan 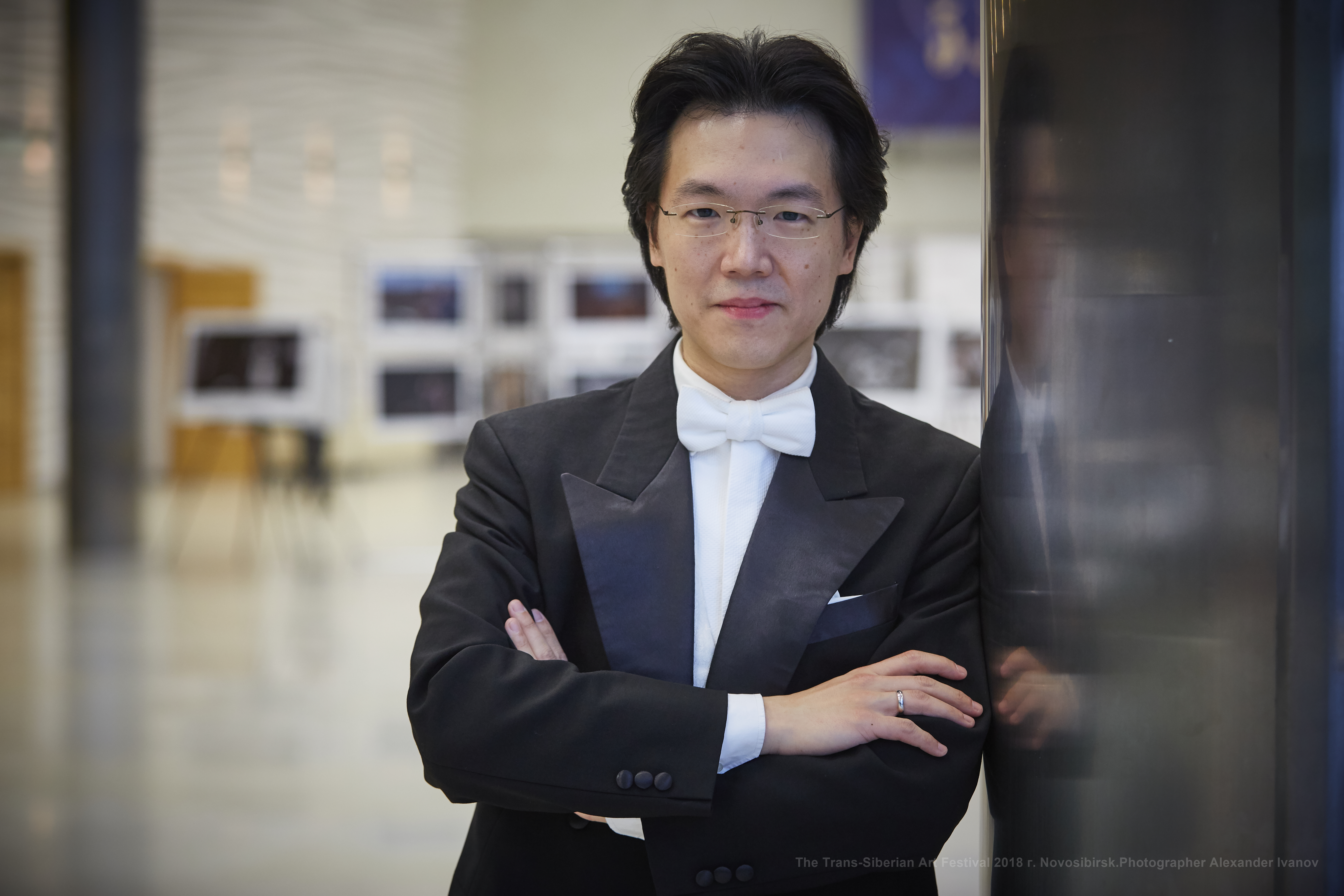 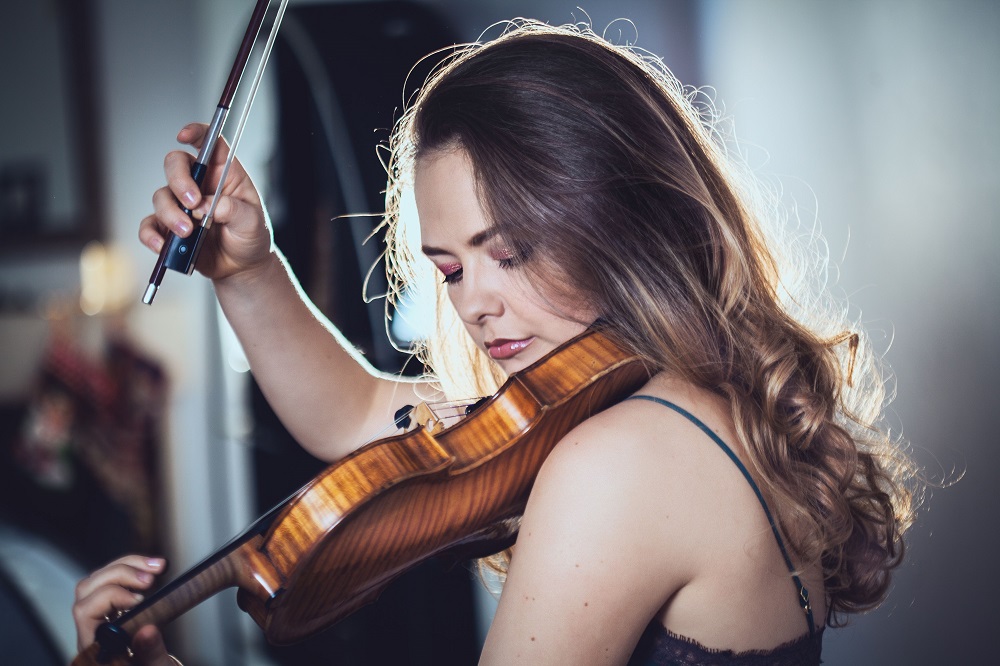 Praised by the Philadelphia Enquirer as ‘a startling conducting talent’, Lio Kuokman was the laureate at 2014 Svetlanov Competition. He has served as assistant conductor to Yannick Nézet-Seguin at the Philadelphia Orchestra for two seasons, the first Chinese conductor in this position in the history of the orchestra.

Passionate in opera repertoire, he has conducted in many productions including Turandot, Don Giovanni, The Marriage of Figaro, Carmen, The Cavalleria Rusticana, Pagliacci, Rigoletto and was invited by Valery Gergiev at the Mariinsky Theatre to conduct Rimsky-Kosarkov’s The Maid of Pskov. As a pianist, he has performed as soloist with many orchestras including the Salzburg Camerata and the Fort Worth Symphony Orchestra.

Lio Kuokman received his degree from the Hong Kong Academy for the Performing Arts, the Juilliard School, the Curtis Institute of Music and the New England Conservatory. He has studied with Otto-Werner Mueller and Hugh Wolff and in master-classes coached by Simon Rattle, Michael Tilson Thomas, James Levine, Christopher Eschenbach and Alan Gilbert.

※The scheduled violin soloist, Svetlin Roussev has been replaced by

Alexandra Conunova. Thank you for your understanding.

Born in 1988 in Moldavia, Alexandra Conunova won the First Prize at the Joseph Jochim Violin Competition in Hanover in 2012, the jury greeted unanimously her virtuosity, impressed by her technique and musicality. In 2015 she was awarded by the International Competition in Singapore and won the Third Prize at the Tchaikovsky Violin Competition in Moscow (the First prize was not awarded). In 2016 she is the fellowship winner of the prestigious Borletti-Buittoni Trust in London.

In summer 2018, great success for her recital with Denis Kozhukhin at Verbier Festival (broadcasted on Medici.tv), as well as Gstaad Menuhin Festival playing Bach Concerti with Basel Chamber Orchestra and Jean Rondeau, « Baïkal Stars » Festival in Russia under Vladimir Spivakov and Besançon Festival.

Alexandra’s first recording of Prokofiev Violin Sonatas with Michail Lifits (for Aparté) was acclaimed by international critics : « This recording reveals Conunova as a major artist – in terms of both technical assurance and interpretative daring… I can’t recommend their freshly considered, vividly recorded interpretations highly enough. » (Gramophone). She has recorded Beethoven Triple Concerto with Insula Orchestra and Laurence Equilbey for the prestigious label Erato. 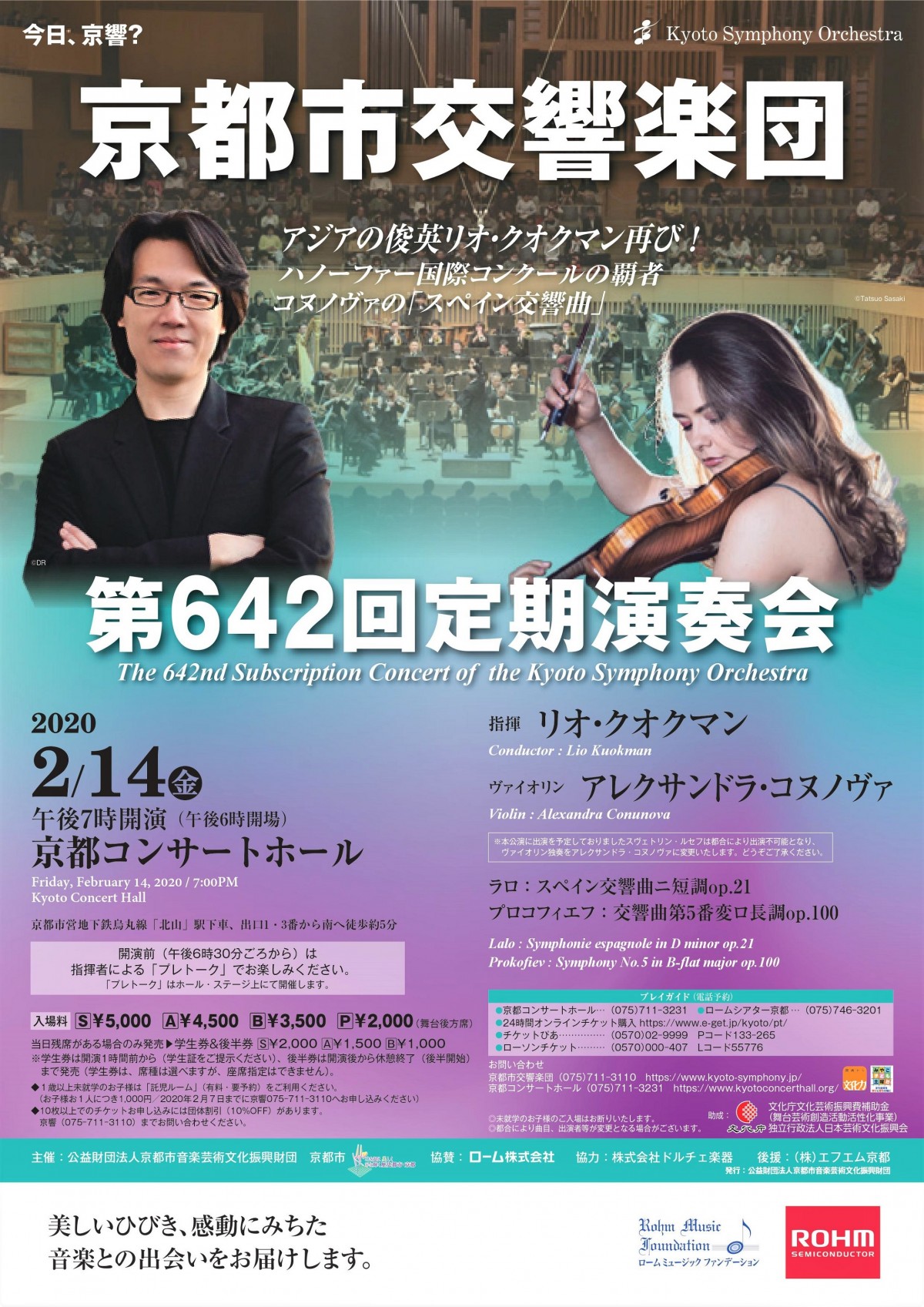